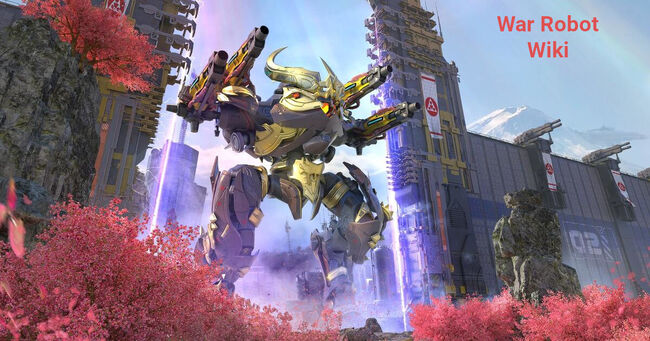 The Unofficial Wiki dedicated to the online robot combat game created by Pixonic.

Available on: iOS, Android, Amazon, My Games, and Steam.

War Robots (formerly Walking War Robots) is an online multiplayer combat game developed by Pixonic, in which players pilot giant robots (Mechs) in either 6 on 6, or 6 player free-for-all matches, lasting up to 10 minutes, on random detailed maps, competing for either beacon control or total destruction of the enemy.

This Wiki's purpose is to provide a collaborative encyclopedic repository for everything related to the game, War Robots. Here you will find a community of dedicated players sharing hints and tips about the game, and information on the various Robots, Equipment, Modules and Maps!

New to War Robots? Then perhaps you should start by taking a look at our Guides, Features, and Useful Blogs.

Want to share an awesome idea for a robot? A weapon? Or even a new game feature?
If so, check out the User Ideas page, a place dedicated to the users of this wiki.

On Saturdays and Sundays be sure to try out the War Robot's Test Server! Here you can test out robots and equipment (and more!) that Pixonic has in store for the game's future (see here for details).

Thank you to all who are maintaining this wiki!

Admins of this wiki do not have any direct affiliation with War Robots!

Please Remember, that this is a community run wiki and is not owned or operated by Pixonic. The Wiki Admins & Rollbacks are NOT Pixonic Employees. Please do not post feedback, game problems, or ask for non public information such as the next event date.

Found a bug? Found a hacker? Got banned? Lost event xp/prize? We can not help & nothing will be done. To get help report it to Pixonic directly at [1] 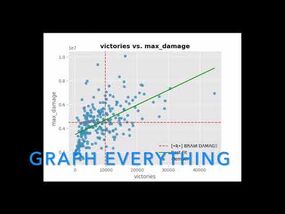 New Stat Tracker how to use