View source
watch 01:54
Arcane: League of Legends - The Loop
Do you like this video?
Play Sound

The Stalker is a light robot with 2 light hardpoints.

The Stalker's ability is called Stealth and when activated the bot cloaks itself for 8 seconds preventing enemies from locking onto the Stalker unless the enemy has Quantum Radar equipped and activated.  The cooldown period for the Stealth ability is 16 seconds.

The Stalker's base speed of 66 km/h and Stealth ability make it very good at capturing beacons, conducting hit-and-run attacks, and flanking opponents.

Due to having only two light hardpoints the Stalker does not have much firepower, so using high burst Damage Per Second weapons ( Pinatas or Pins) and timing when to attack is important.

The Stalker can be a great counter to long range snipers and campers since it can use its speed and ability to manuever behind enemy lines and catch unsuspecting targets.

The Stalker is considered a moderate threat in the lower leagues.  It is good for beacon capping and causing disruption behind enemy lines. It can also be deadly when played well and equipped with weapons that could make a lot of damage in a short time. The Stalker is good for learning hit and run tactics and can help with transition to higher tier bots such as the Pursuer, Loki, or Phantom.

These setups are recommended for the Stalker: 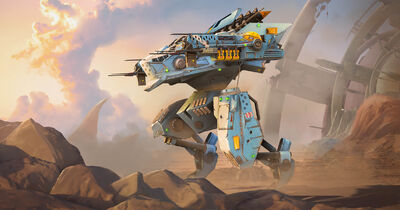 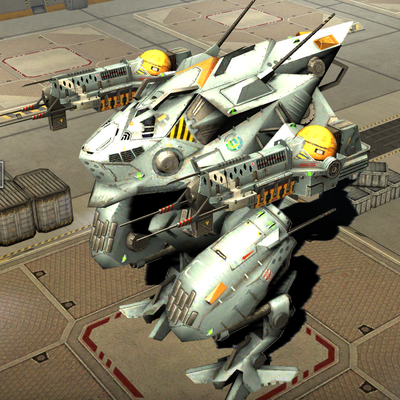