The Lancelot is a heavy robot with a heavy and 2 medium hardpoints.

The Lancelot's Rush ability increases its movement speed by 66% for a period of 10 seconds, allowing it to quickly close in on opponents or retreat, and its fixed physical shields can block all energy-based projectiles if it is facing the right direction. Similar to the Raijin, a Lancelot's shield is actually composed of several (three, in Lancelot's case) separate pieces which can each be blown off separately.

The Lancelot has an extremely wide torso and surface area along with slow ground speed (when not in Rush) making it vulnerable to incoming projectiles and splash damage. If equipped with the "Ghost" Pilot Skill the Lancelot has a decent ground speed (but no Rush ability), allowing it to support assaults on beacons and to flank slower bots.

The Lancelot is a high threat in the lower and middle leagues, and a low threat in high leagues. The shield, hit points, and variety of weapons afforded to its hardpoints allows for a unique bot capable of doing serious damage and close-range and mid-range.

These are effective setups for the Lancelot:

The Lancelot is best used as a close-range brawler, and is extremely effective in that role due to its frontal shielding. The use of the Ancile with Tarans, Orkans and Scourges allows for solid firepower while having protection against all weapon types (except the Ember). Using an Ember as the heavy hardpoint choice with the aforementioned medium weapons makes for a more offense Lancelot, and being a threat to all enemies due to the Ember's flames bypassing all shields (except for the Bulwark's Aegis shield). An Avenger with two Punishers can allow the Lancelot to deal respectable damage outside of close range rockets range (300 meters), and if facing an opponent with energy weapons can come in closer to deal an impressive amount of sustained burst damage.

This robot can also be a very effective mid-range support unit, due to most mid-range weapons being energy based, allowing the Lancelot to use its physical shielding to its fullest. A Dragoon or Zeus with Scourges can prove to be very hard for the enemy to deal with, due to its high damage output and its surprising durability.

Lastly, the Lancelot can even be useful as a sniper (to a lesser degree). Using a Tempest with two Molot Ts can prove a nuisance to the enemy on large maps, due to the lack of counters that work effectively against it. 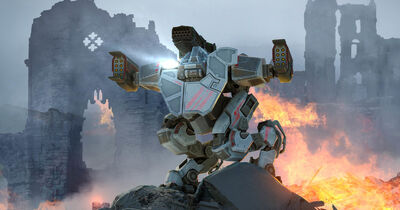 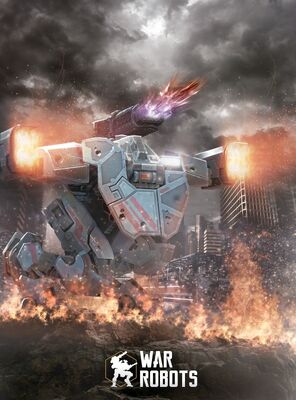 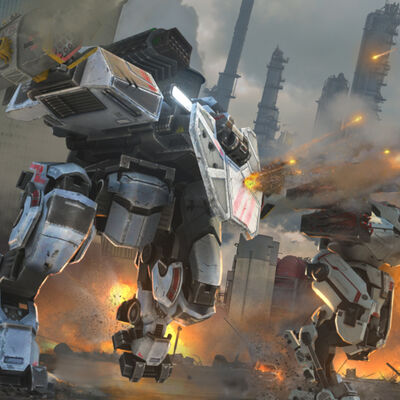