The Golem is a medium robot with a heavy, medium, and light hardpoint. According to Pixonic, it is temporarily removed from store with Boa and Schutze.

While the Golem is similar to the Vityaz, it trades in some of the armor of its Russian counterpart at lower levels to upgrade one of its light weapon hardpoints to a medium hardpoint. This grants the Golem the highest potential firepower of all the low-tier medium robots. It also boasts reasonable starting health and speed.

The Golem is arguably one of the most versatile beginner robots in the game. With firepower comparable to a Leo, speed of a Vityaz, and slightly more durability than a Patton, it can potentially either outrun or outgun most non-premium (gold, etc.) robots.

In very early versions of the game, the Golem featured its heavy weapon hardpoint on an elevated shoulder position while the medium and light weapons were mounted on its left-hand side, enabling the robot to effectively shoot from cover and around the corner. Currently, the light and heavy weapon hardpoints are located on the left-hand side, while the medium hardpoint resides on the right-hand side. Despite this change, it can still corner-shoot effectively.

The Golem used to be arguably the best medium robot that costs silver, having more firepower and speed than the Gl. Patton and Vityaz when fully upgraded. However, its main competitor is the Boa, which exchanges a light hardpoint for significantly more durability. Sadly, these two robots are all unobtainable in the game now.

Some effective setups for the Golem are:

One of each type of hardpoint gives players a wide range of options when fitting out a Golem, but there is a lack of effective long-range weapons for the medium hardpoint, which means the robot lends itself best to mid-range and knife-fighting configurations.

The Thunder is a popular choice for the heavy hardpoint because it can be effectively combined with any of the close-range medium and light weapons; such weapons include the Orkan and Pinata, Storm and Gust, or Taran and Magnum.

At mid-range, the Molot and Molot T, or Punisher and Punisher T, or Pin and Tulumbas, can also be effectively combined with the Tempest, Trident or the Zeus. 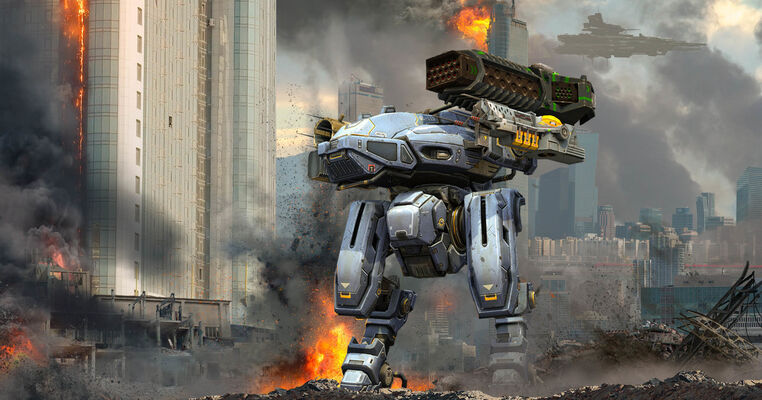 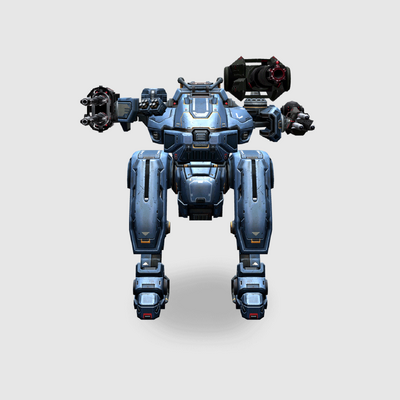