War Robots Wiki
Register
Don't have an account?
Sign In
Advertisement
in: Maps, A to Z, Not yet live 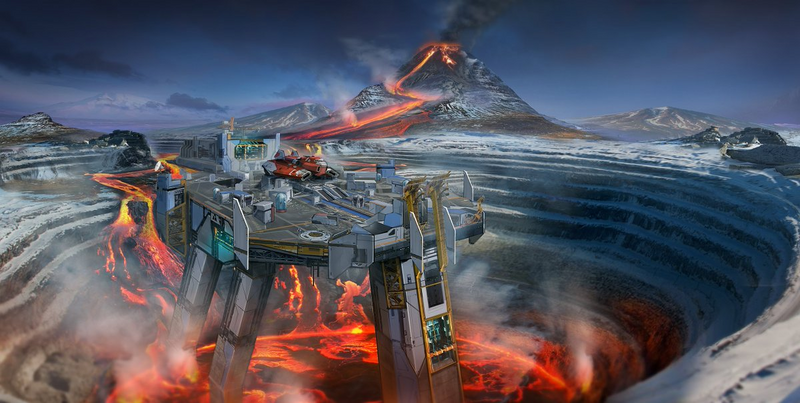 Abyss is a medium sized map, which feature a symmetrical beacon layout and teleporters.

A powerful mining complex located over a gaping volcanic pipe. It belonged to the Defense and Security Conglomerate for decades, supplying natural diamonds to its Martian colonies. Now, other factions see an opportunity to send in mercenary squads and take over. With an artificially caused volcano eruption looming over the battlefield, Commanders are in for a fiery battle. 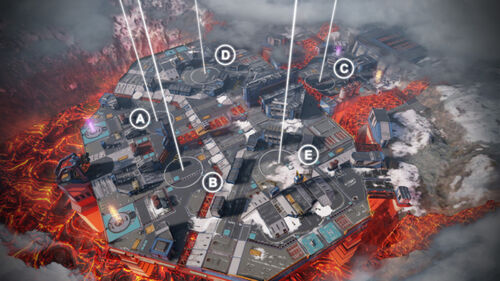